Discrimination Against Pregnant Women in AV

Discrimination Against Pregnant Women in AV

Today, a year after Ambulance Victoria celebrated 30 years of women in Ambulance, pregnant Referral Service Triage Practitioners (RSTP) on safe duties are being denied the same allowances as the rest of their workmates while performing the same work.

Under the AV Enterprise Agreement 2015 (Varied and Extended) operational employees, performing communication centre duties are paid an allowance called the Communications Centre Allowance. The allowance is paid to all RSTPs.

However RSTPs who are pregnant and on a Safe Job arrangement are being denied this allowance which is discriminatory and in breach of the Agreement.

AV’s Employee Relations department agree that the allowance must be paid and have passed this instruction onto the relevant departments. However internal obstructions between Rosters, Referral Services and Human Resources have led to Pregnant RSTPs on Safe Duties, having their entitlements withheld for months.

The time for blame shifting between departments is over.

People need to be paid their hard earned entitlements TODAY.

It is disappointing that this has occurred. There is a fundamental principle here that a worker should not be worse off as a result of being pregnant.  However if you are a pregnant woman and on safe duties in Referral, you are not paid the same as your workmates. 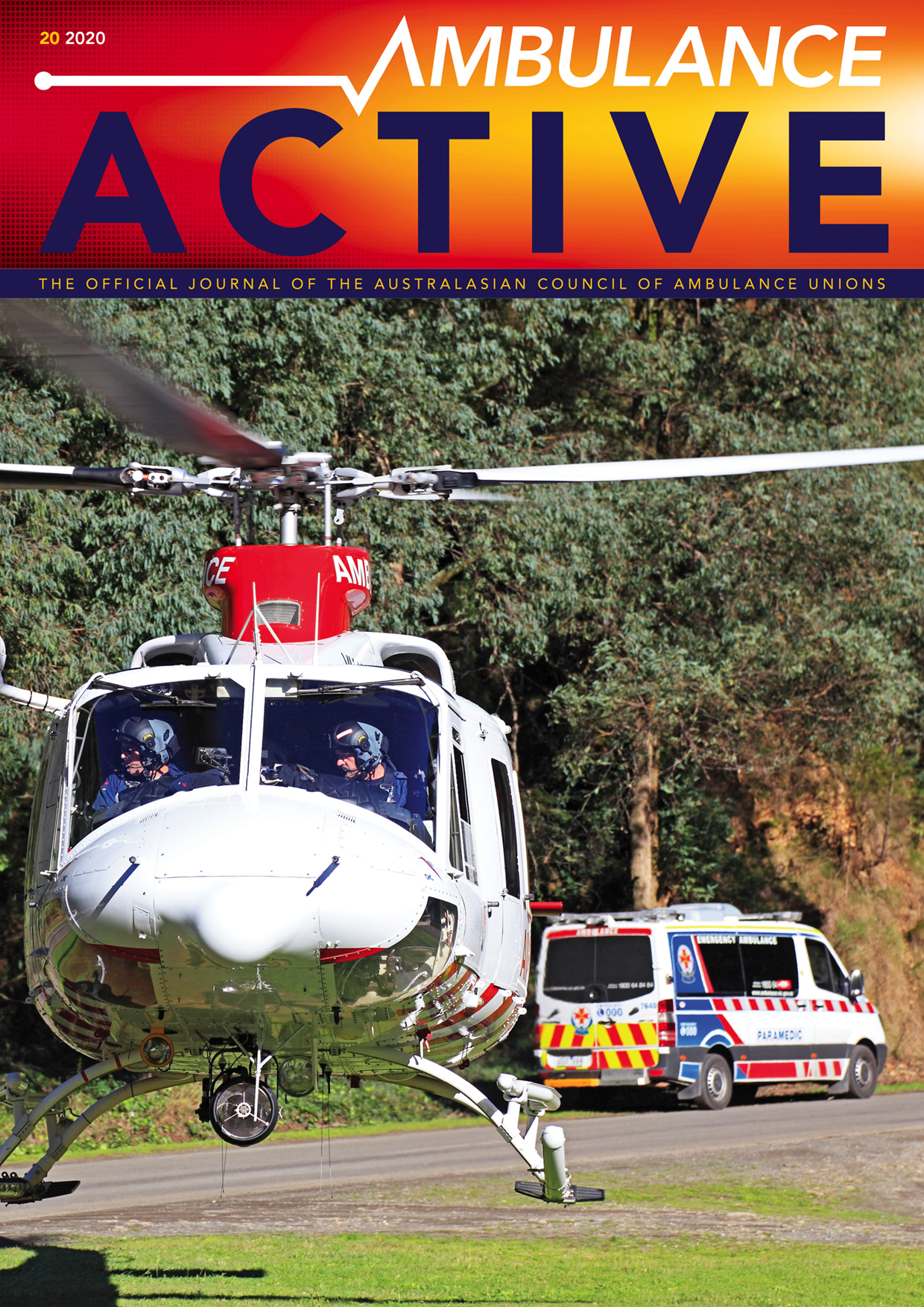