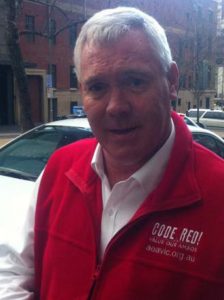 Members are reminded that I, Steve McGhie, will be retiring from the position of Secretary of the AEA-V as of Tuesday, 3rd July 2018.

I have enjoyed my 23 years with the AEAV after 15 years in Ambulance. My involvement with the AEA-V began in 1993 when I became a Regional Shop steward. I have been AEAV General Secretary since 2005.

My thanks and appreciation to our members for all their support over the years. 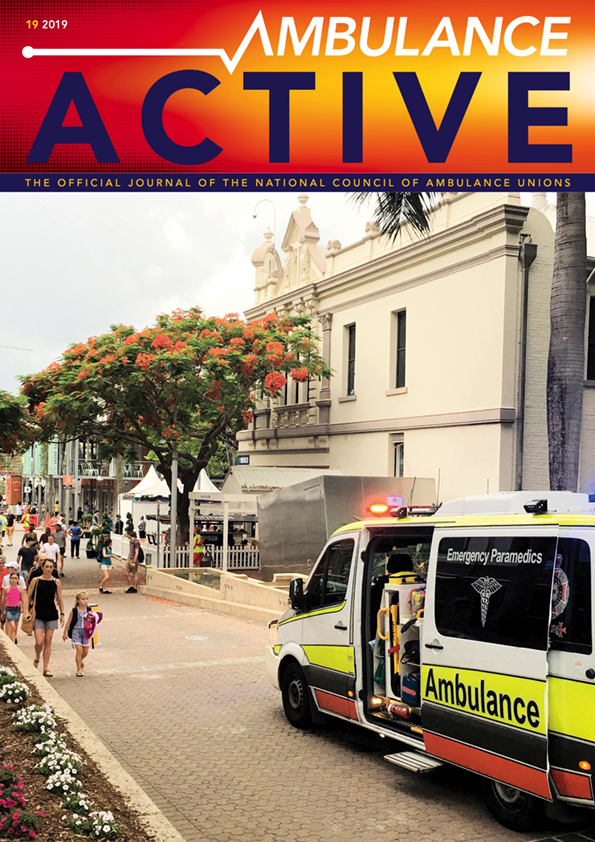