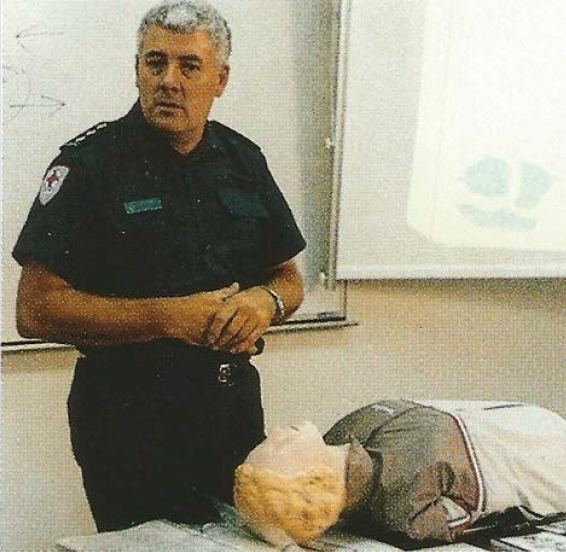 It is with deep sadness that we advise of the passing of retired AEAV Member Ronald ‘Sarge’ Jacobs [24 June 2017], after a long battle with cancer.

Ron was a founding member of the AEAV and retired from ambulance in 1999. He worked in Metro and was noted for his always being professional and a friend and mentor to many.

Sarge is well remembered as being a true gentleman who could lead and inspire other including new paramedics coming through AOTC. A great teacher, mentor and role model.

The Executive of the AEA-V, on behalf of its members, wish to express their sincere sympathy to Ron’s wife Jill and their two children, Kerry and Paul, daughter-in-law Kym and his family, friends and colleagues.

Paul and his wife Kym are both paramedics working out of Horsham.  Our thoughts are with you at this sad time.

He will be sadly missed. 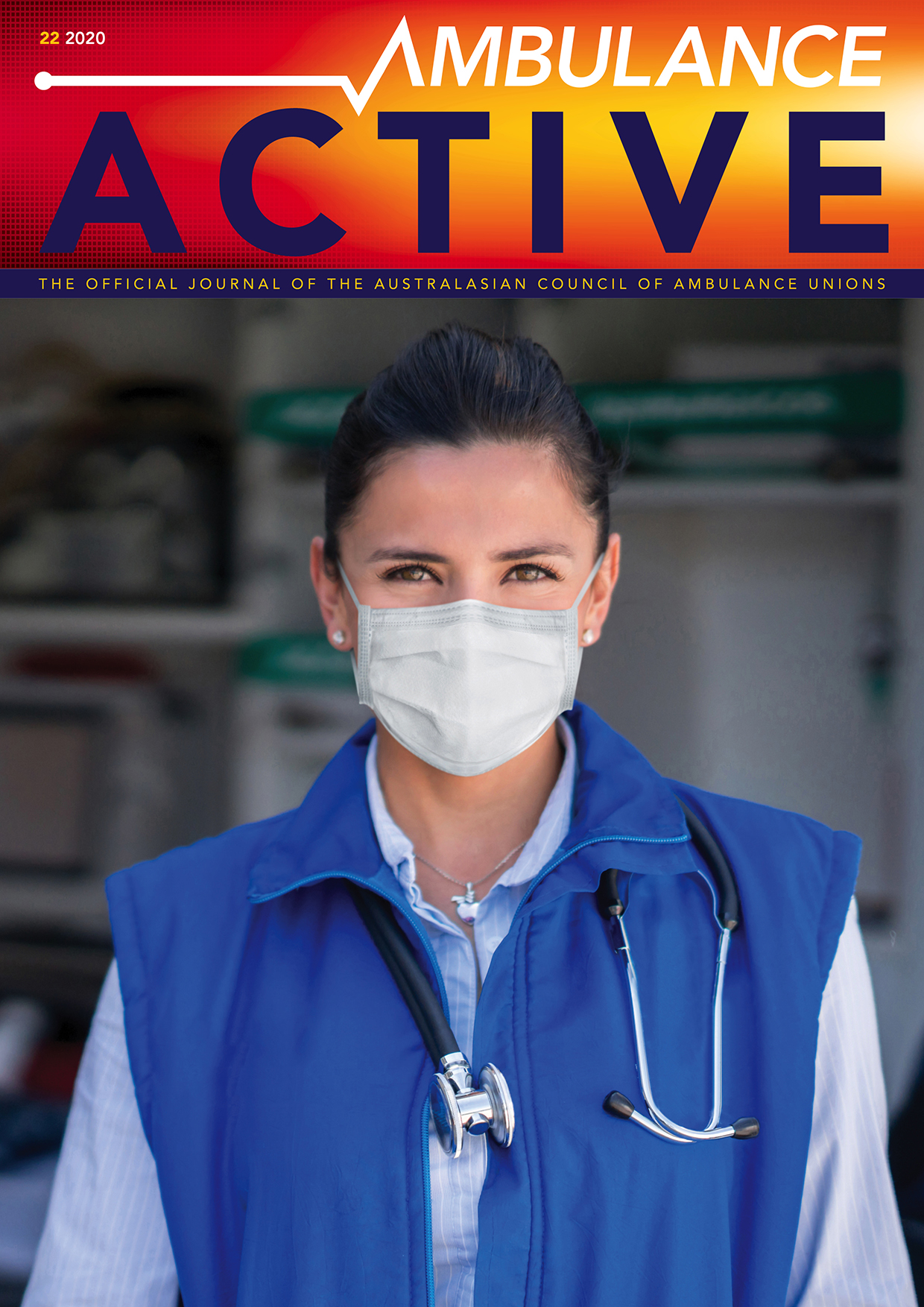